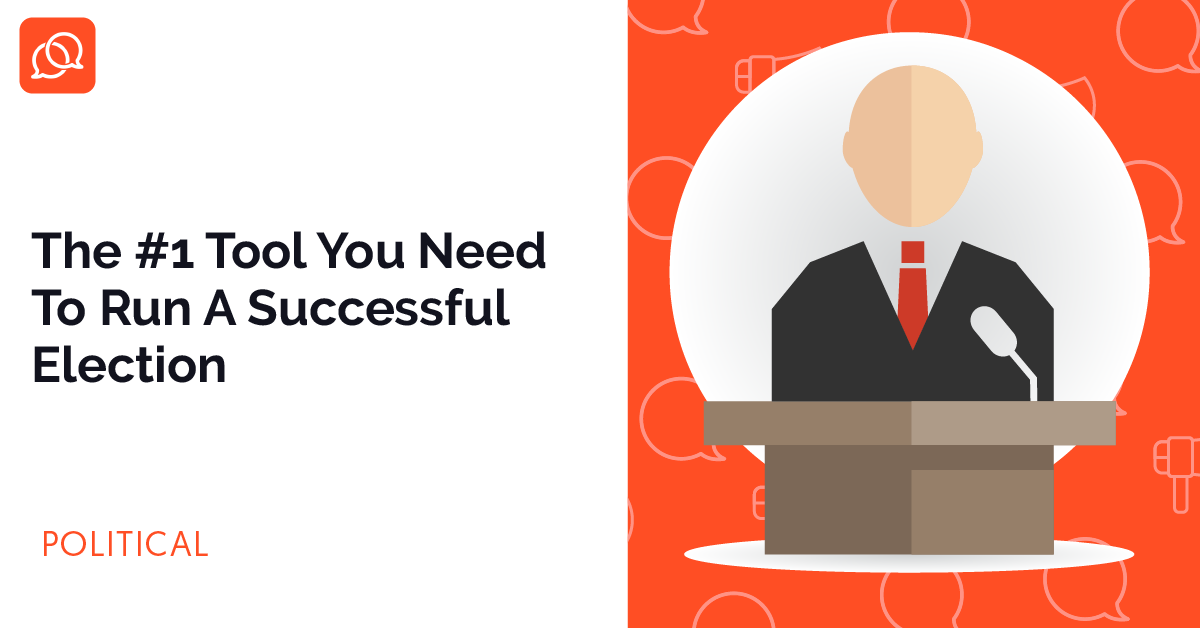 Elections have changed. In the past, the way you won elections was knocking door to door, handing out pamphlets and getting press. Then came the telephone, and publicly available list of landlines. Suddenly everyone had a phone in their home and ambitious organizers had the tools to contact prospective voters. They could recruit teams of voters, start calling and meeting people where they were – at home. But, that might have been the problem, trying to communicate with people at home has always been a difficult thing to do with grace. The time most calls happen is from 5 pm – 8 pm when voters are either having dinner or relaxing after a long day of work. The last thing they want is to receive communications asking something more for them.

According to Statista, as of 2019, 54.9% of homes in the United States have ditched their landlines in favor of using only a cell phone. Furthermore, between January 1st, 2012 to December 31st, 2013 29% of voter registrations. Since 2014, the number has massively increased to 48% and almost 90% of these voters have not listed a phone number at all.

Modern electors need not abandon landline which is still a good place to reach voters but also it’s time to embrace the future with political peer to peer texting. Why P2P texting:

The primary use for a cell phone (smartphones now), is not to call. It is to text, email, and browse the web. That is what it is designed for. Texting has allowed us the convenience to send messages while multitasking and also to send messages more quickly in an albeit more casual setting.

Donald Trump’s campaign has been utilizing Peer Texting as well. One way he has been so successful quickly obtaining numbers to his rallies is through P2P Texting.

Bernie Sanders’ campaign has been using peer-to-peer texting as a tool for mobilizing campaign volunteers. He used it in the 2016 election and currently is now in the primaries. They have used it as a way to also reach un-contacted voters and build support in individual caucuses.

Hilary Clinton used SMS to announce her VP, fundraising efforts, celebrity endorsements, debate content, and much more to engage with her base.

The beauty with Political peer-to-peer for elections is that it allows you the opportunity to create initiatives of your own that are outside of the traditional campaign asks. Once you have the phone numbers you are able to start the communication your way on your terms. Stay tuned to our blog next week for time tested and proven methods to collect numbers for your peer-to-peer messaging campaign